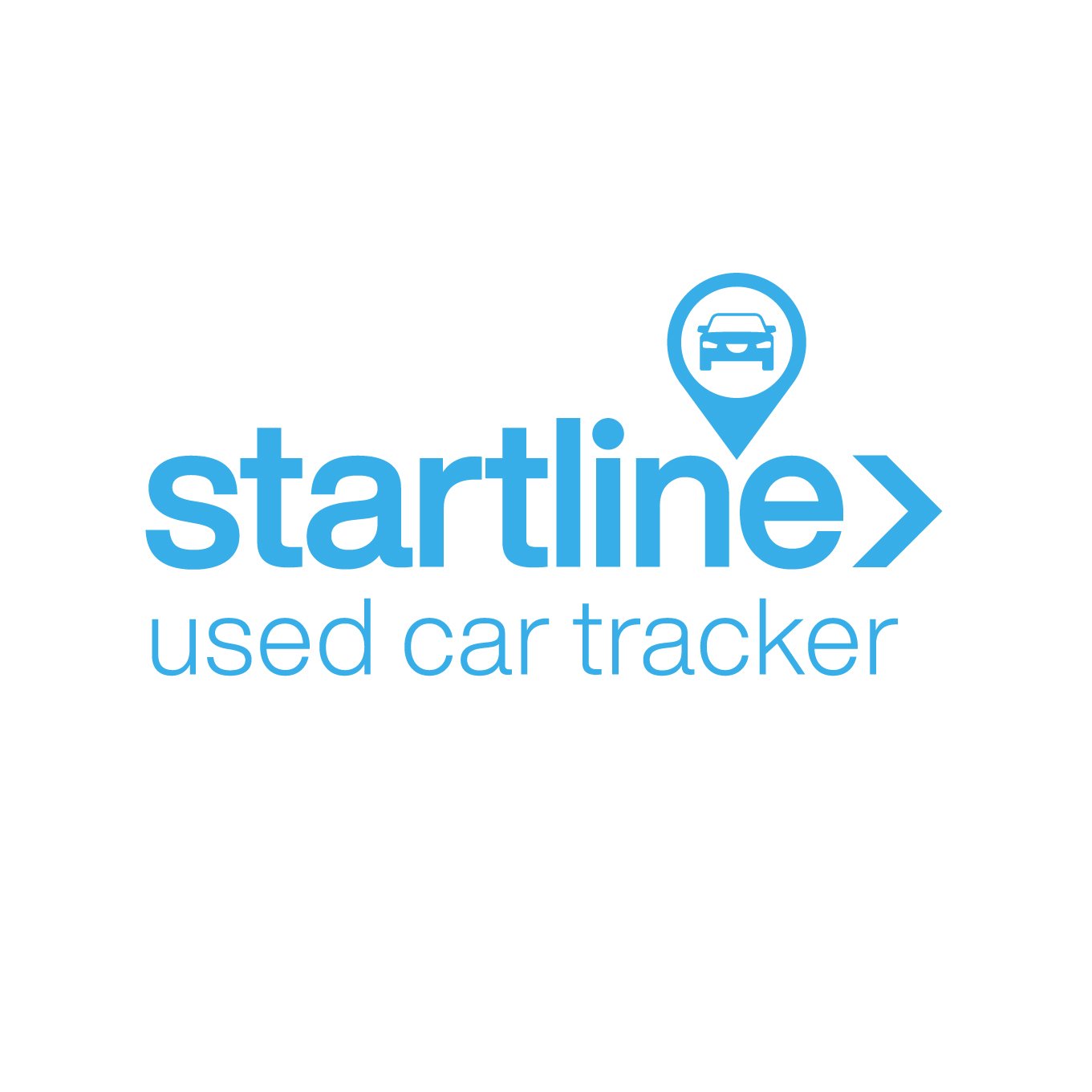 New monthly research looking at consumer and dealer sentiment in the used car market will be launched in mid-May by Startline Motor Finance.

The Startline Used Car Tracker is designed to provide a regular update on an aspect of the sector where information is not widely available, said Paul Burgess, Startline’s CEO.

Questions in the Startline Used Car Tracker ask consumers about their propensity to buy, fuel choices and the factors that will affect used car purchases, as well as asking dealers about their feelings regarding the prospects of the market, the challenges facing them and their online offering.

There will also be topical questions about current issues every month, Startline said.

Burgess said: “There is a lot of what you might call ‘hard’ information published about the used car sector. For example, vehicle valuations play an essential role in dealers setting prices and customers deciding if they are fair.“

However, there is much less attitudinal research, looking at how consumers and retailers feel about subjects affecting car buying and selling over time, and this is where the Tracker will play a new and useful role, we believe.”

The research is being carried out for Startline by APD Global Research. Executive chair Paul Turner said: “The Tracker brings something new to publicly available research covering the used car sector and will be of use to anyone who has an interest in the market. We’re excited to be part of the project.”